This could be a very long and complex post, but I’m going to try and keep it simple. I am a Bernie fan first and foremost. There’s that. I know without a doubt I could not vote for Trump. So there is that. But recently (yesterday) I gave our current political state some personal thought and gladly came to the conclusion of voting for Hillary. Here’s why:

I recalled an exchange I saw between Hillary and a young woman. Essentially, the young woman made a reference about the need to change people’s hearts. Hillary’s response was, “we can’t change hearts, but we can change laws. That’s what we need to change.” I remember not liking Clinton’s response. I’m a firm believer in the need for hearts and minds to change, but realized that needs to come through the church (and we are not doing a good job of it, but that’s for a different post). Then it struck me (yesterday), Hillary is right. In lieu of the church being able to change hearts and minds, one needs the government to change laws. And ideally, to change laws for the betterment and protection of ALL people. Then I thought, who would be better positioned and better intentioned to be able to do that? This made it a simple decision to not only vote for Hillary as an anti-Trump vote, but as a PRO-Hillary vote. A life of service to others VS a life of self-service… A life of being in the political battlefield fighting for others VS a life of being in the business world trying to screw others… A life of sacrifice and being humiliated for it VS a life of luxury and lawsuits against anyone whom you feel offended by… You get the idea.

So here’s my point. I would hope hearts and minds would change towards the many who need support, help, and love from their fellow mankind, but I don’t see that happening overnight. Instead, I see more abuse of the poor and taking advantage of the weak and powerless happening. What will stand against this behavior if hearts and minds stay the same? A government that protects the poor, stands up for the weak, and gives shelter to the homeless refugee. Then, if the church will drop its personal agendas and seek God again, we can work on changing hearts and minds. But until then, I hope you, too, will take a serious look at WHO you are voting for this November and come to the same conclusion I have. Don’t just vote anti-bully, VOTE PRO-PUBLIC SERVANT. 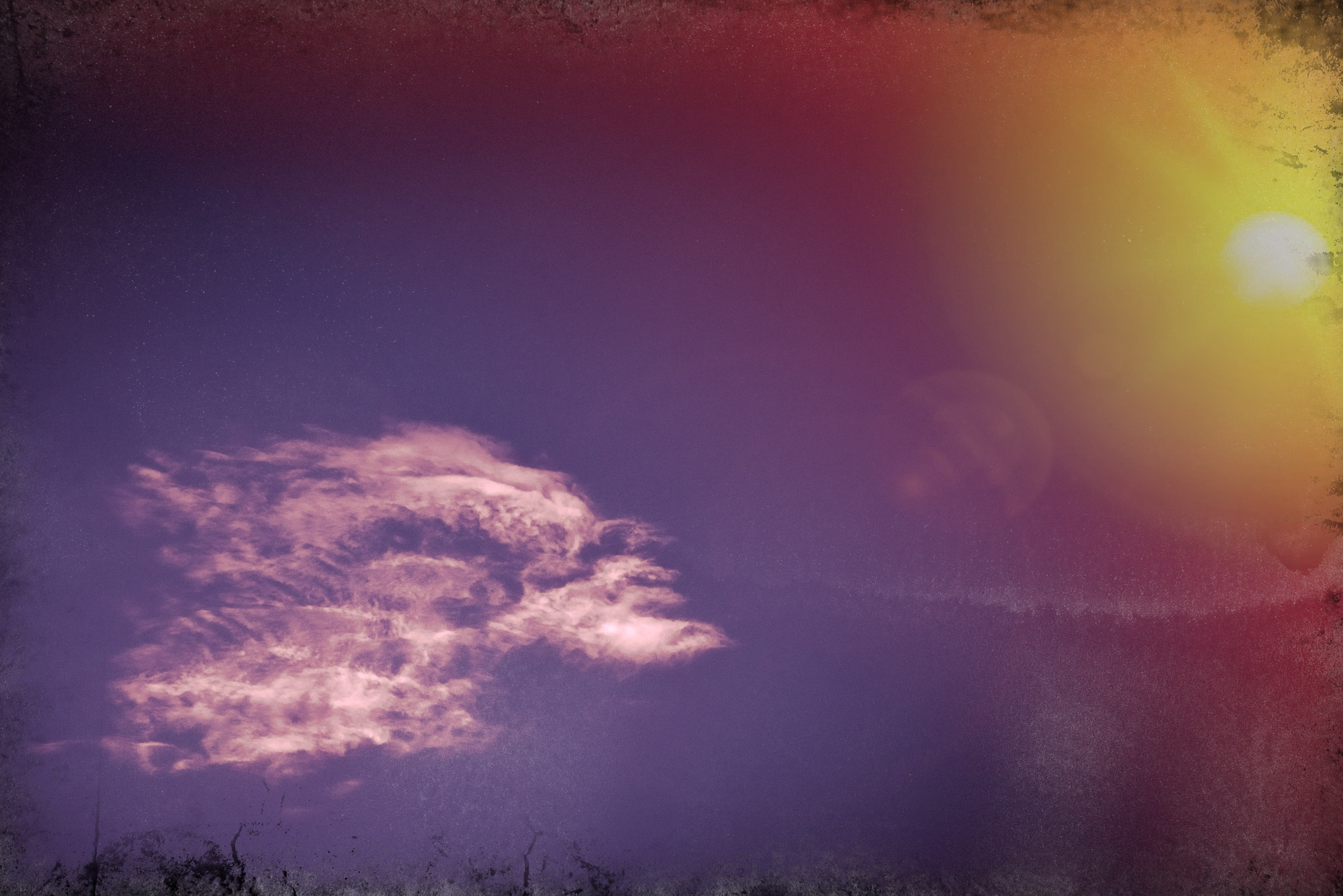 What Can You Take With You? 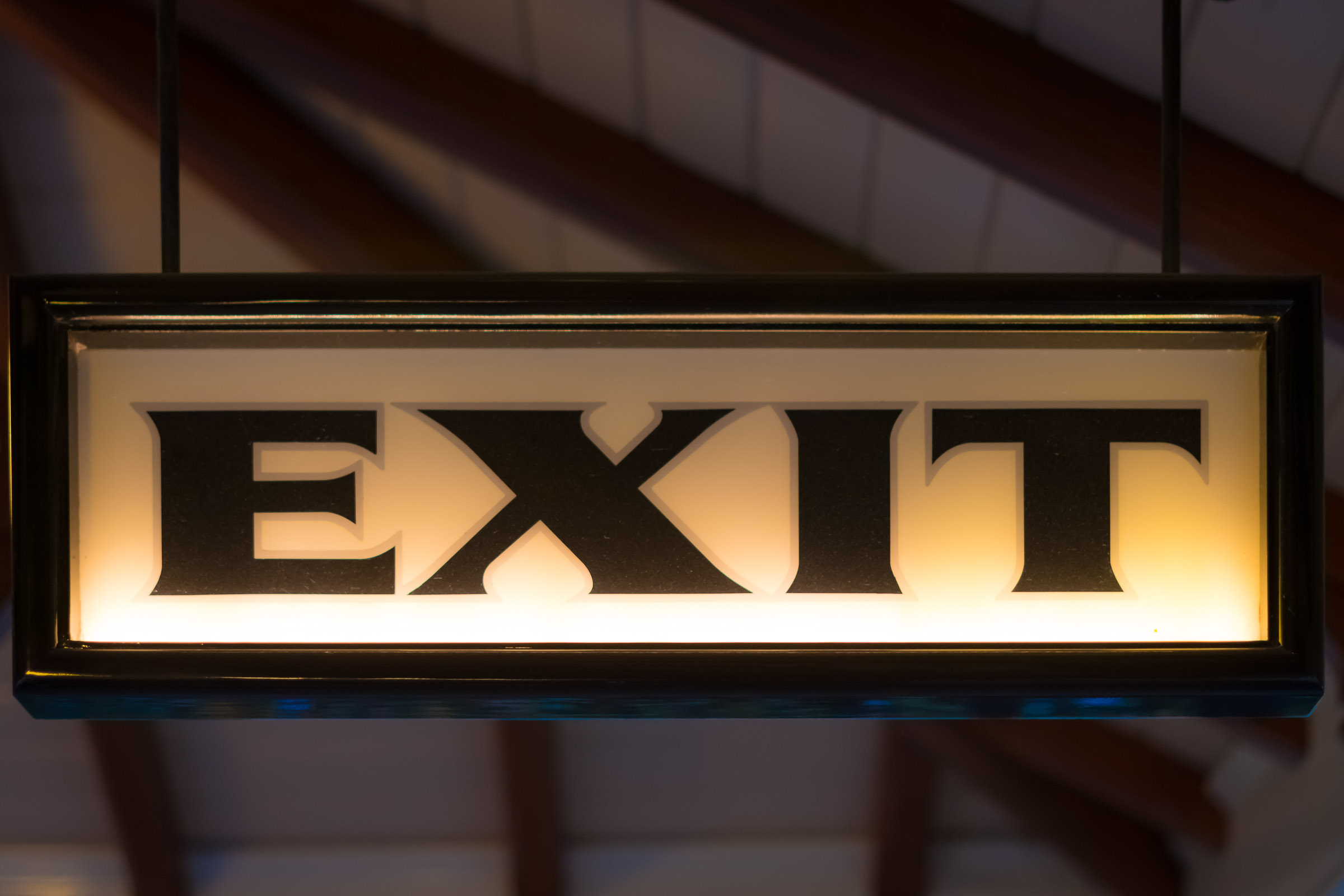 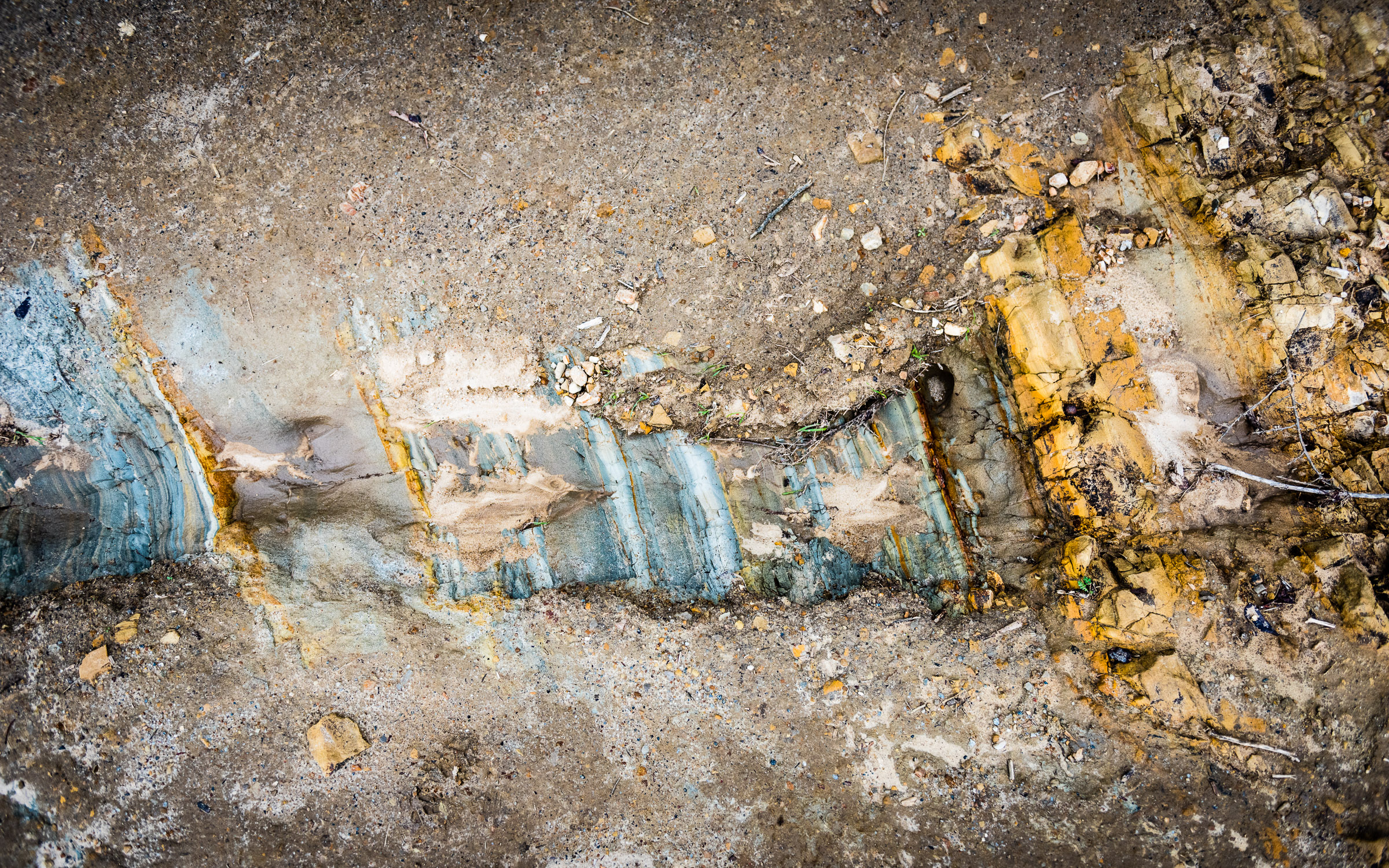 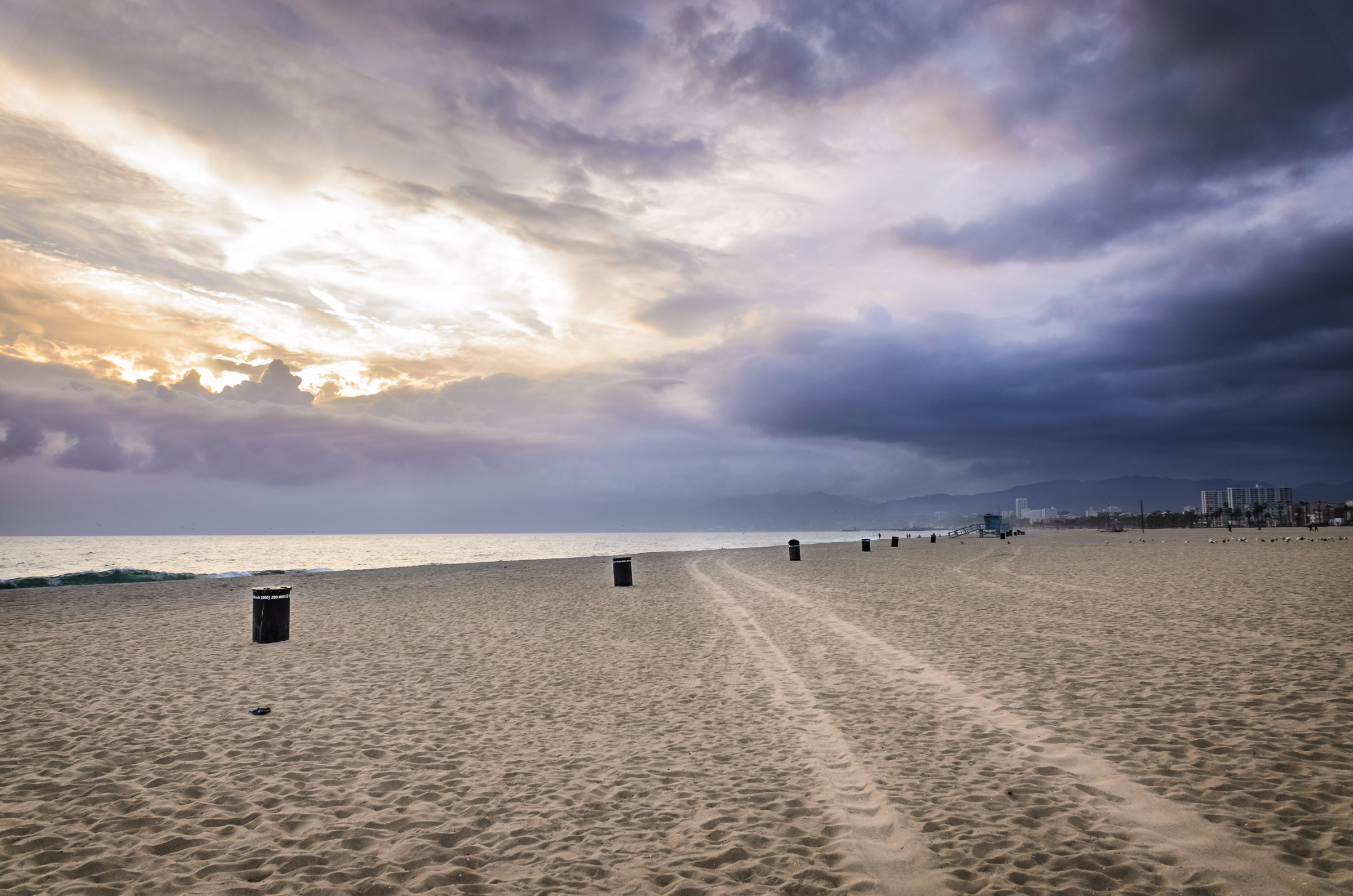