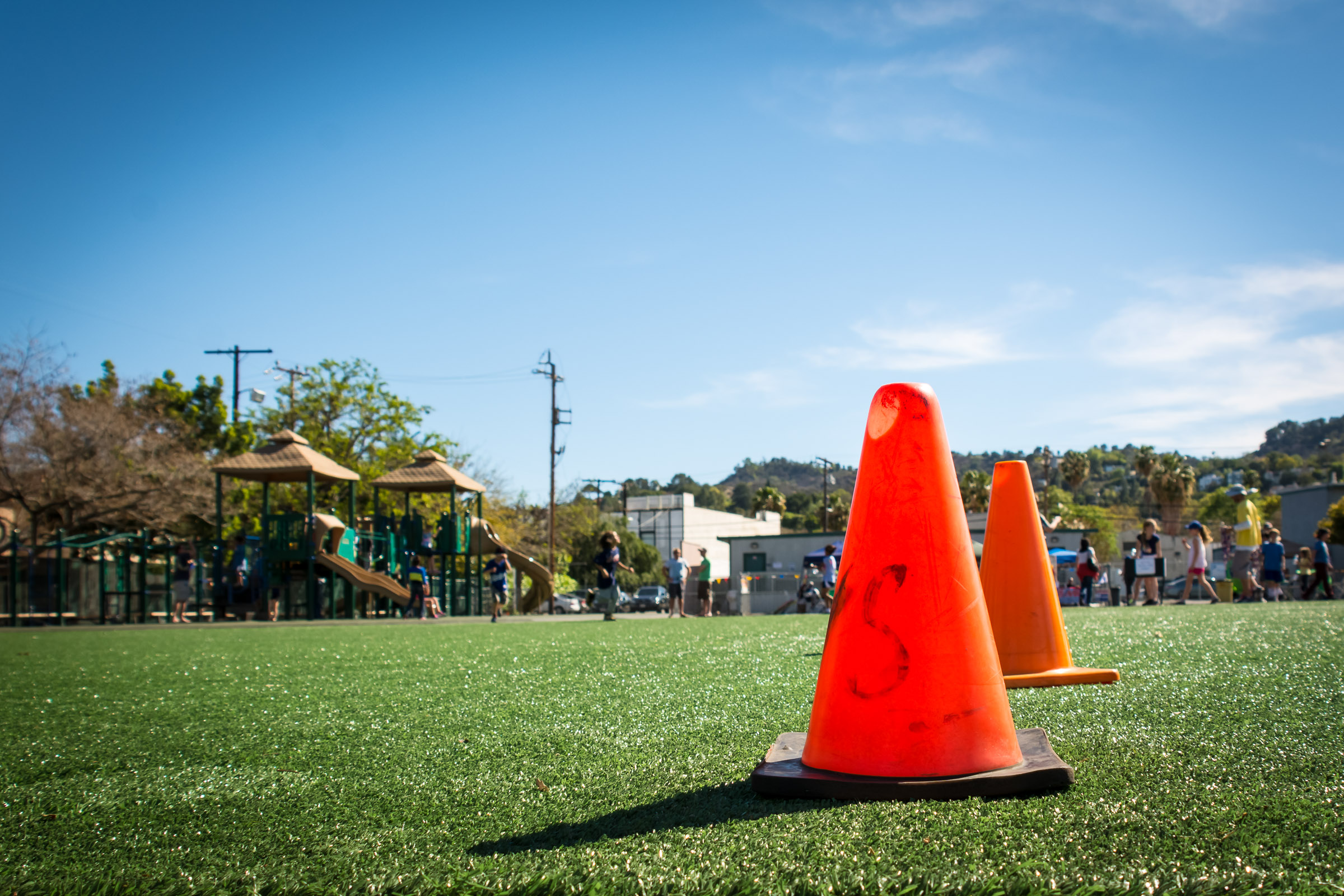 Do you have a life coach? All of us do actually, many life coaches, whether we realize it or not. Some of our more famous life coaches are Oscar Meyer, Coke, Maybelline, Nike… Or how about the ones we consciously listen to: Oprah, Trump, Hillary… There are so many people and organizations telling us what we should want and need, it’s a wonder we aren’t more confused than we already are!

But where then do we find a GOOD coach for life? Assuming, of course, we aren’t content to drift along on the sea of conflict and confusion, or bury our heads in the sands of pleasure and escape.

Let me suggest a coach who’s often overlooked because of what others inaccurately say about him.  He himself would probably even be the first to say that if you can find a better way than his teaching, follow that instead! He’s a little known Jewish man named Jesus (sure, many know caricatures of him, but few really know him.). He never actually wrote anything about himself, but many others wrote down what he taught and did; and his teaching has changed many lives.

One prerequisite for working with this life coach though, is the desire to be in alignment with reality.  If one is just looking for a coach to help them bring their own desires into reality, then admittedly, Coach Jesus would not be a good choice. If you are curious, give him a try. Test out one or two things taught by him (as they’ve been recorded in the first books written about him and NOT necessarily as it’s often misinterpreted by others today), to see if they actually line up with reality while bringing about some peace, meaning, and fulfillment.

Word on the street has it, this Coach Jesus is running a special right now too, first half hour is free, then only $0/hr.  And if you don’t mind, could you mention I referred you?   😉 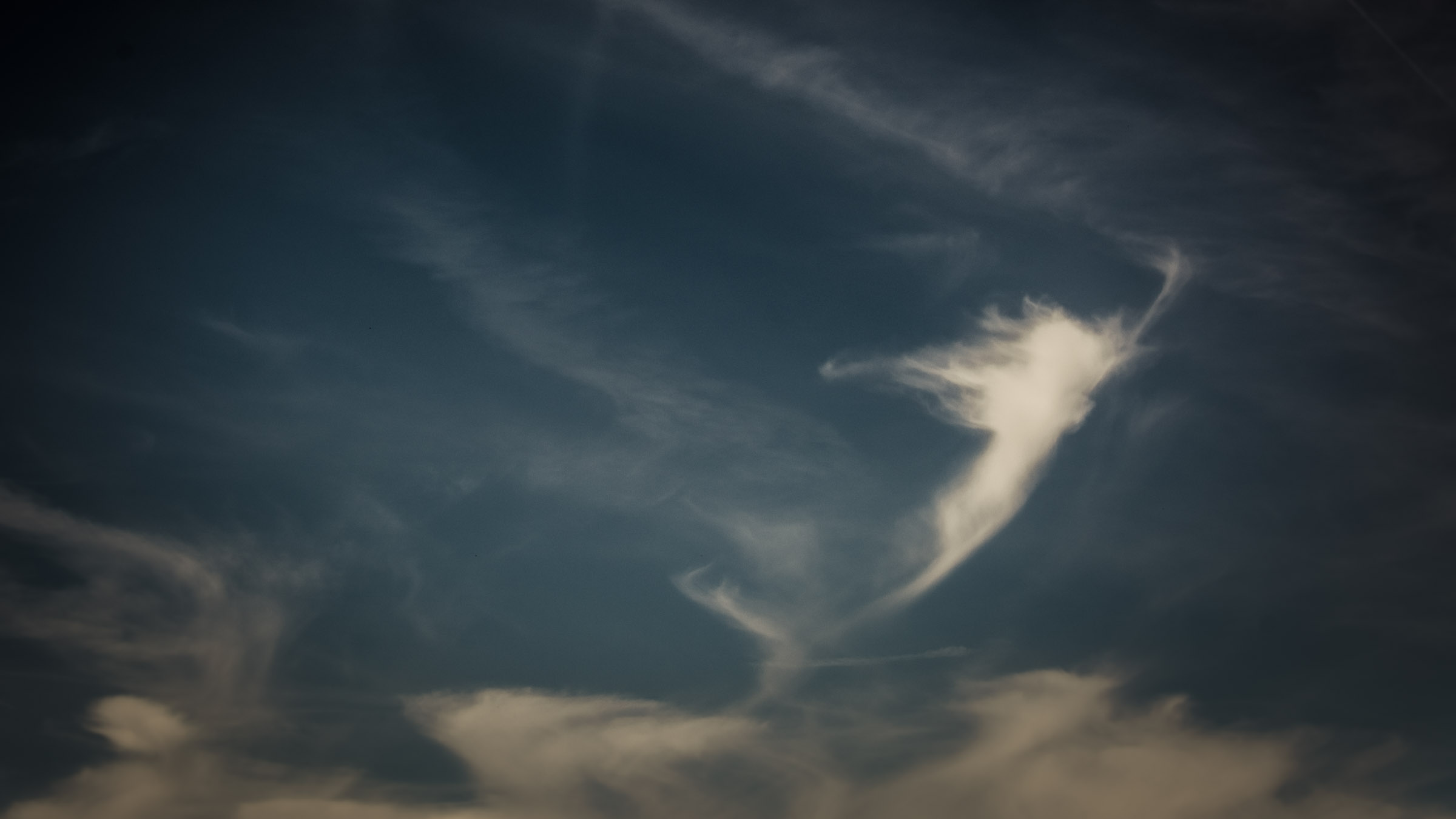 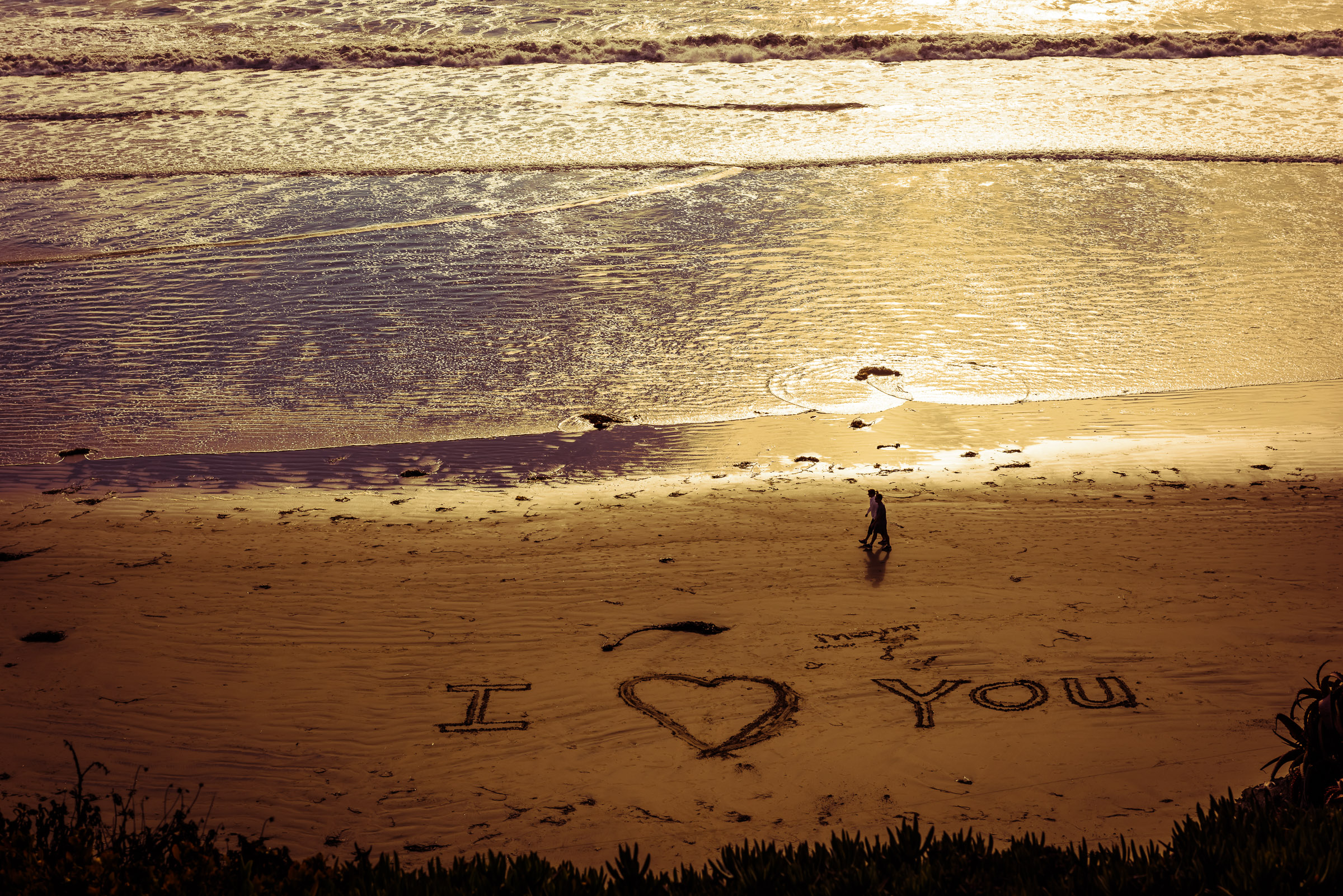 The World Has Hated Them… 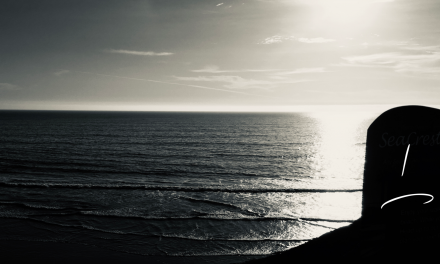 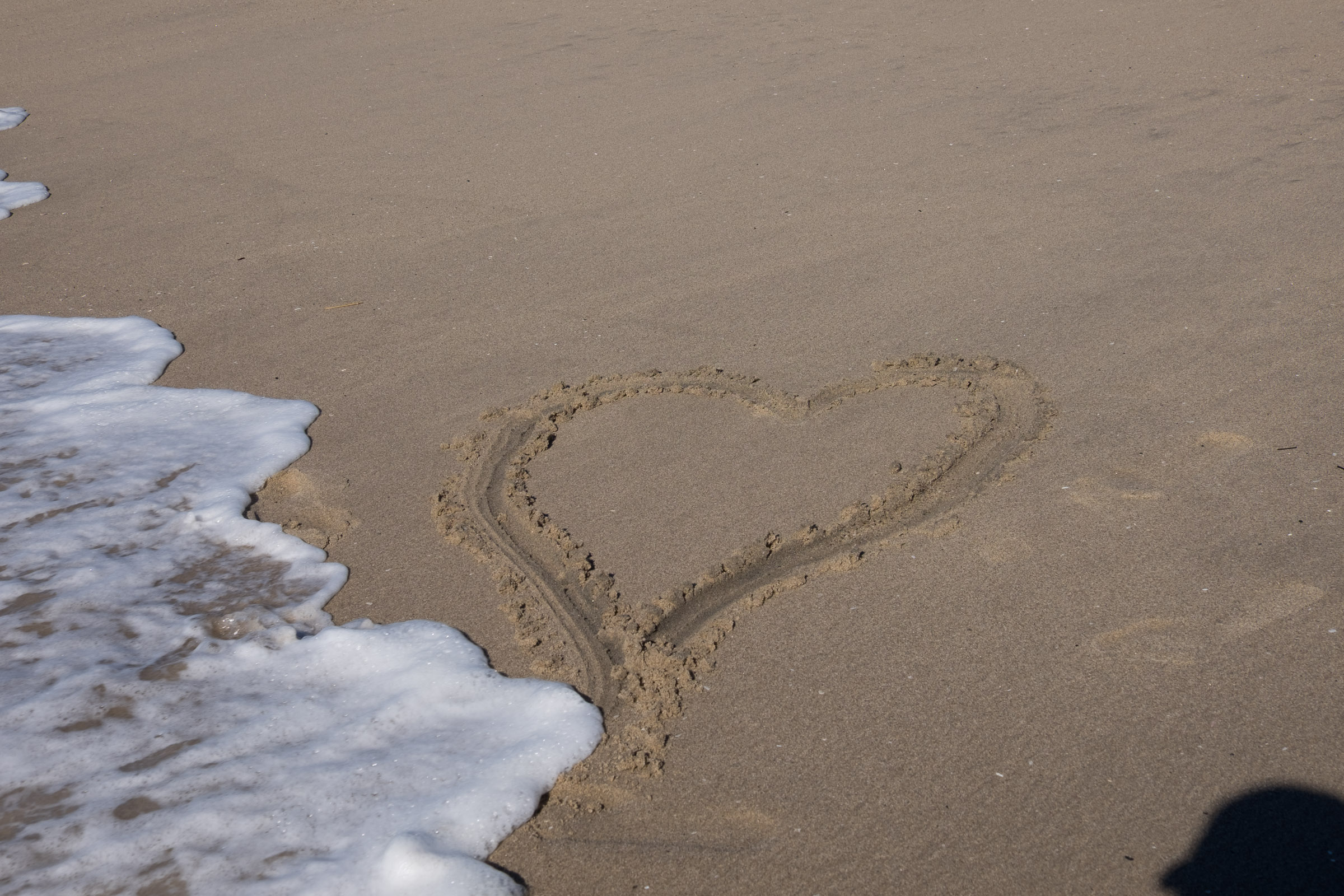